Mark Turner is a Colorado, Rocky Mountain, Continental Divide native. Growing up with his dad, the local Game Warden, he has extensive knowledge of the region as well as species habitat and behaviors.

Mark is one of the most accomplished bowhunters in Colorado. As a longbow hunter Mark has taken nine species in Colorado. Including the largest mountain lion in 1995, the largest bighorn ram in 2002, and the largest mountain goat in 2006, as recognized by the Colorado Bowhunter’s Association. Mark holds 23 entries in the Pope & Young Records Club, three records qualifying for Boone and Crockett. Mark has been awarded the Super Ten from the Super Slam Grand Slam Program. He has taken 24 North American big game species. Mark became the 76th bowhunter to take the Colorado Big 8, and 19th bowhunter to take the 9 species recognized by the Colorado Bow Hunters Association.

Mark’s personal hunting experiences have taken him to the most beautiful regions of North America. During the course of his adventures he has most recently taken a Coues Deer in Mexico and a Yukon Moose in Alaska which completed his Deer and Moose Slam’s, and is well on his way to completing the Caribou Slam.

Mark has had great success guiding.  Numerous client’s have had  Boone & Crockett and Pope & Young  entries.

In 2004, when Mark guided Roy Goodwin to his Bighorn Sheep, they received the Gold Award from the FNAWS (Wild Sheep Foundation) for the largest ram that year.

These accomplishments are a testament to the 33 years of hard work by Mark Turner and Rocky Mountain Big Game Adventures Outfitting.

“Arrive as a client, leave as a friend” will continue to be the goal of Mark and the Rocky Mountain Big Game Adventures team. 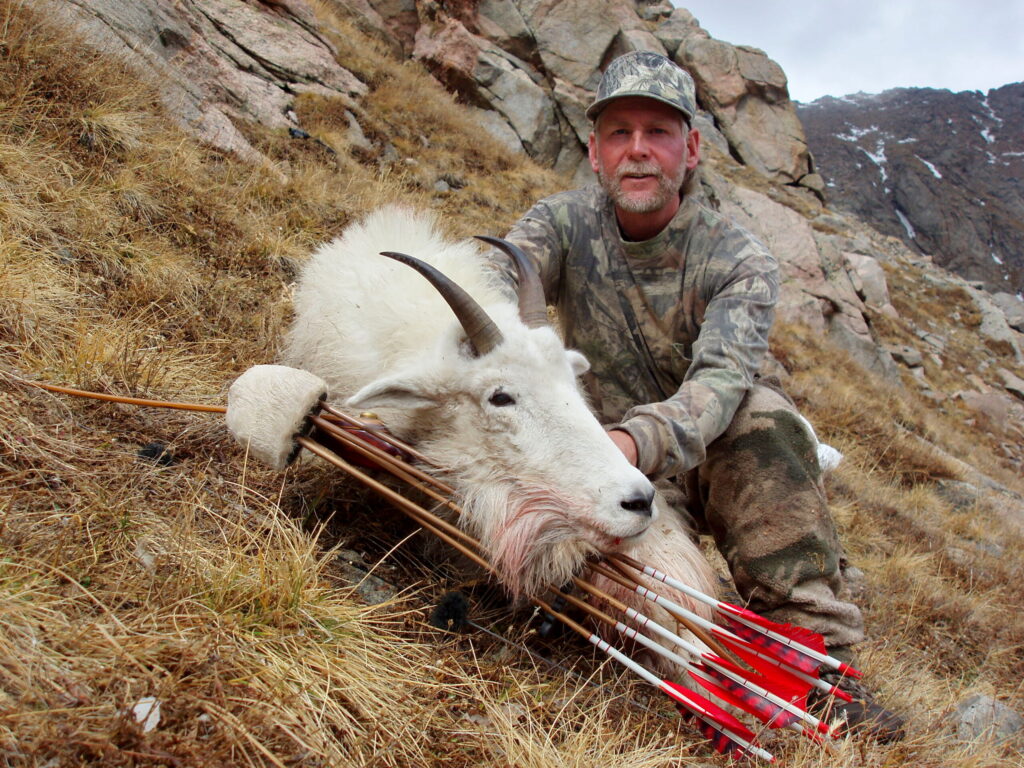 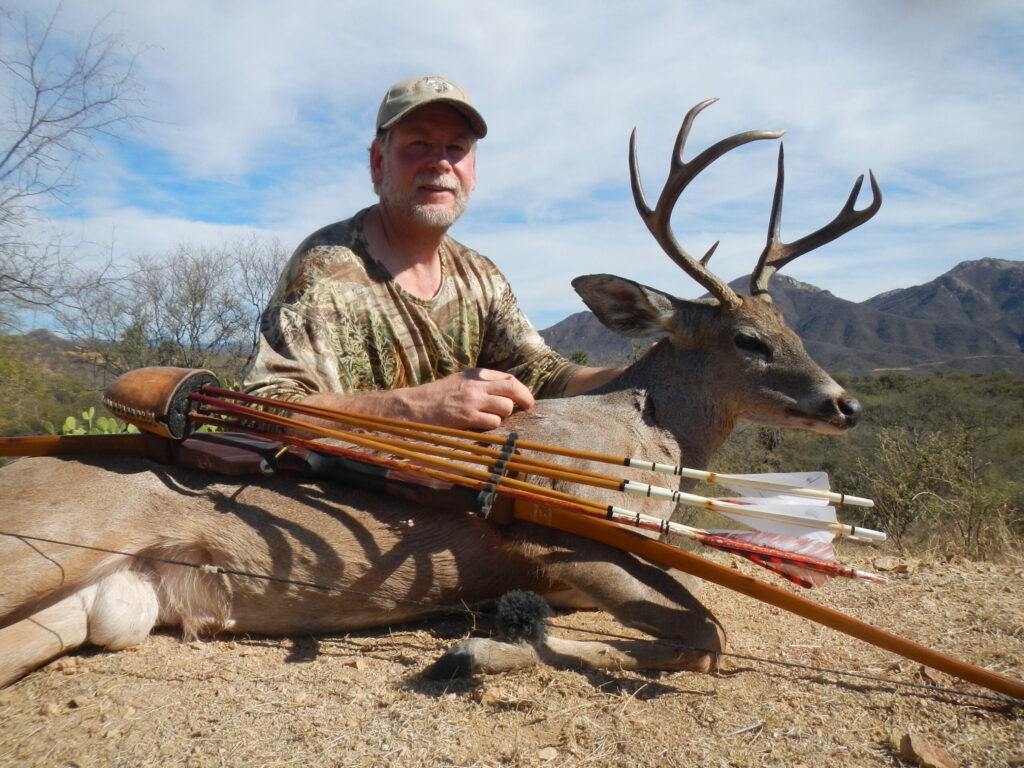 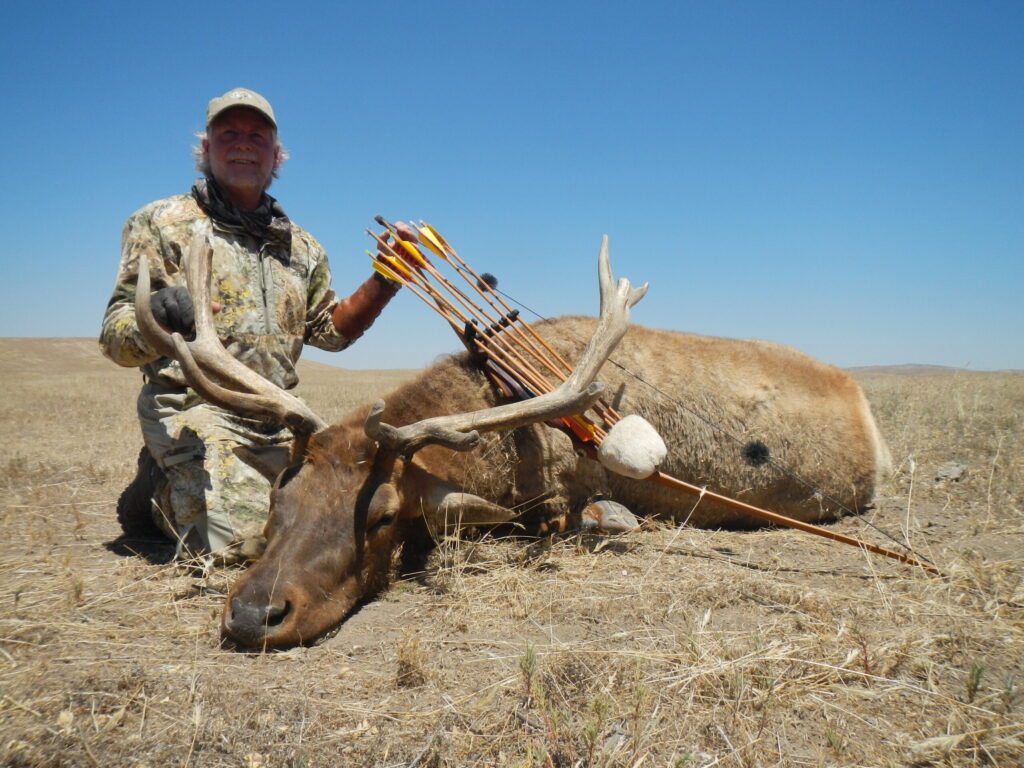 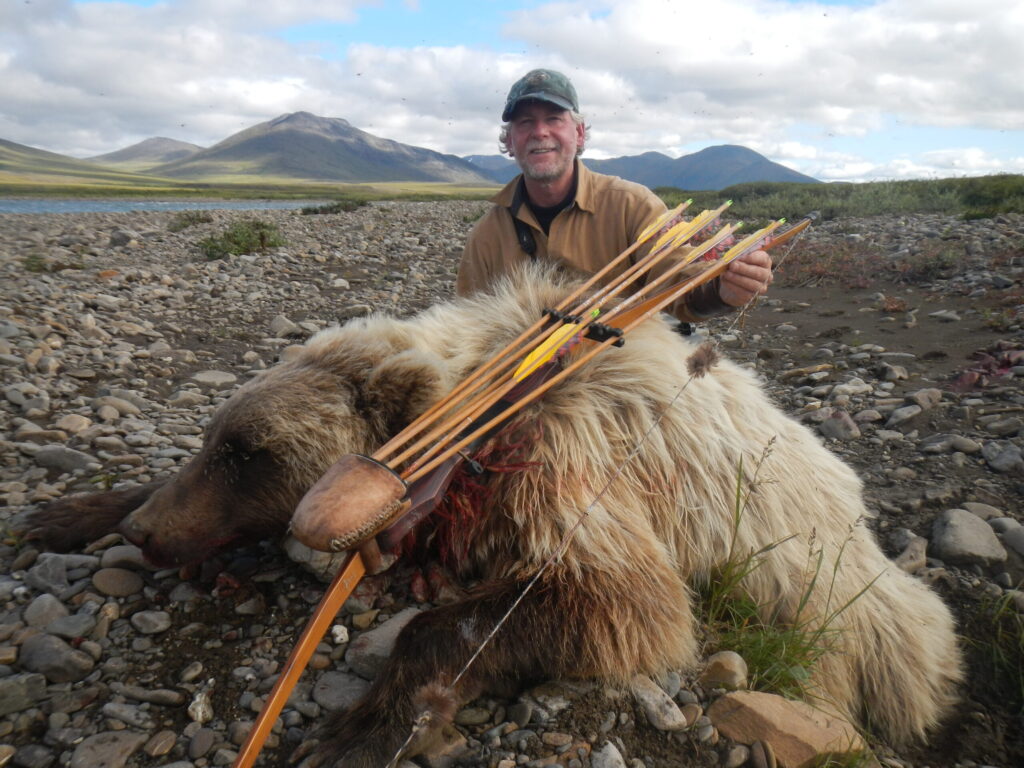 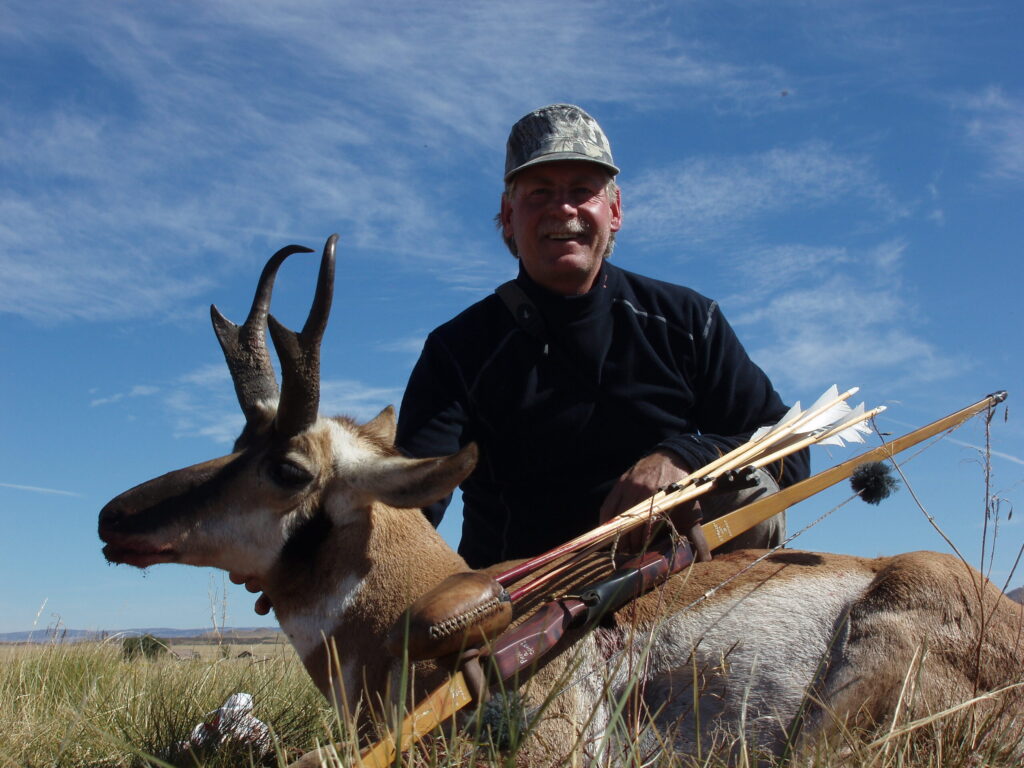 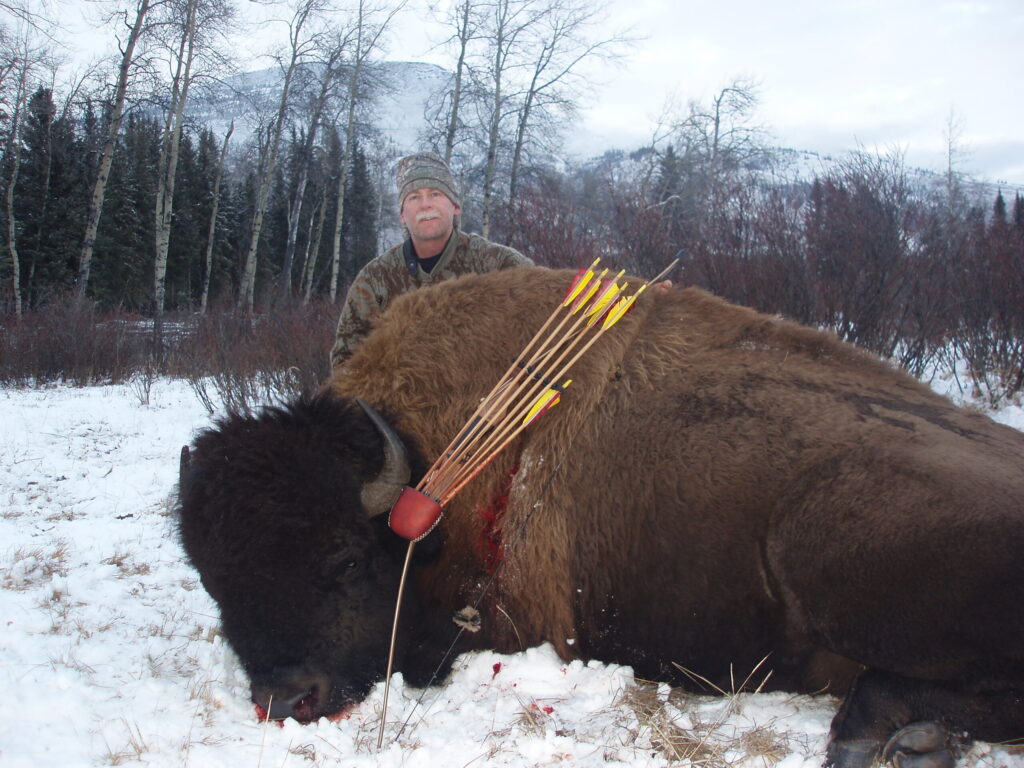 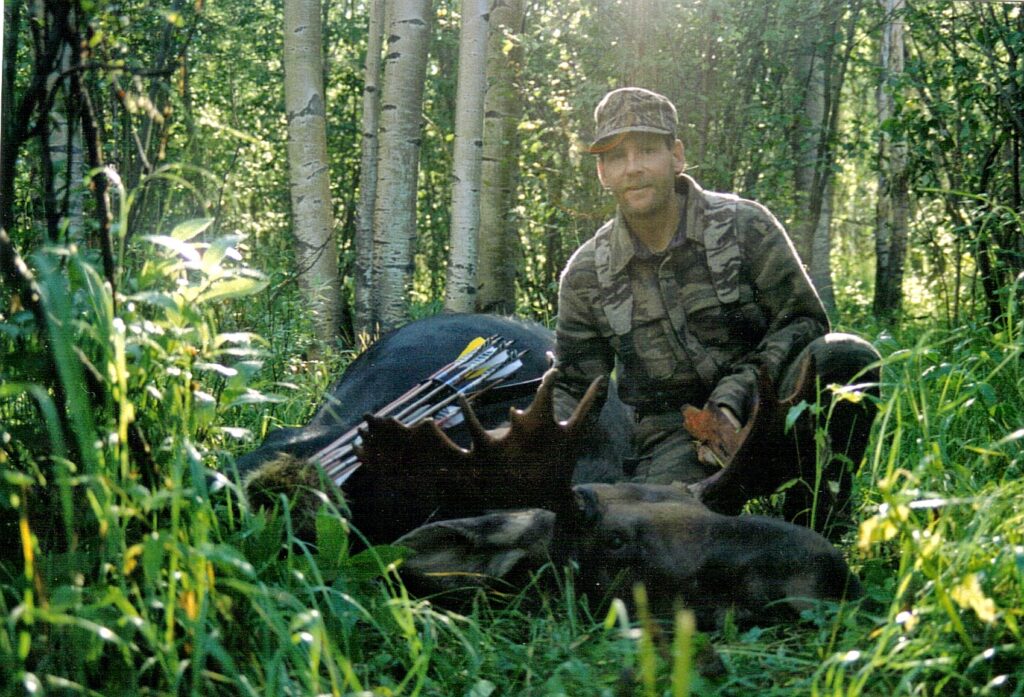 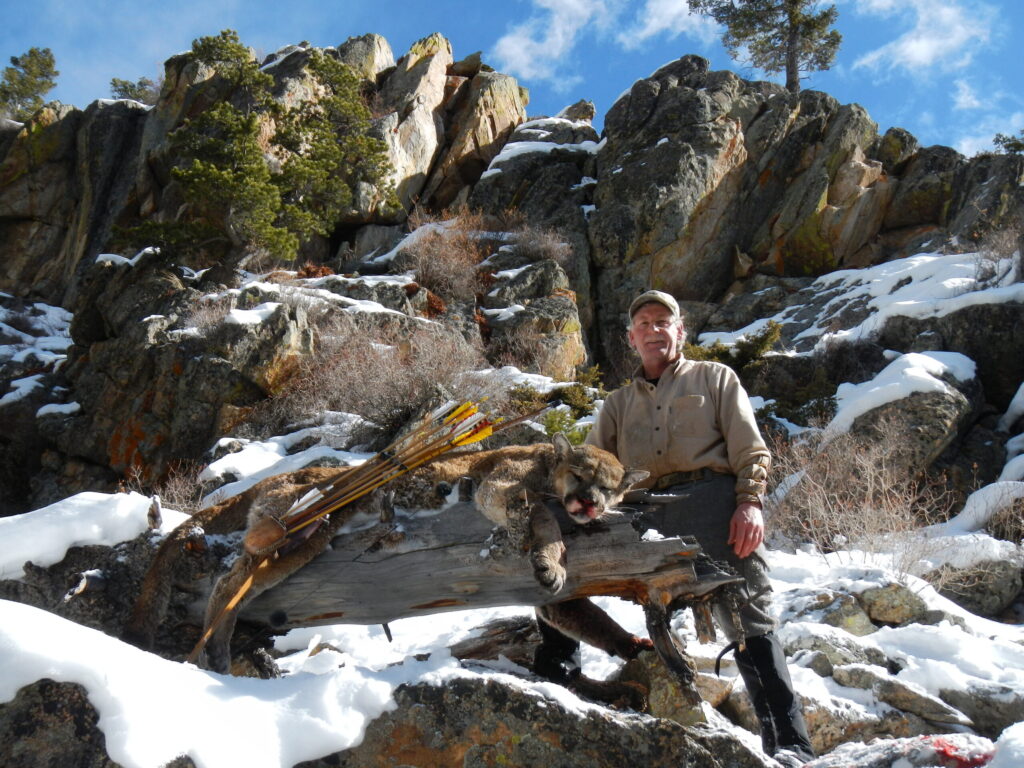 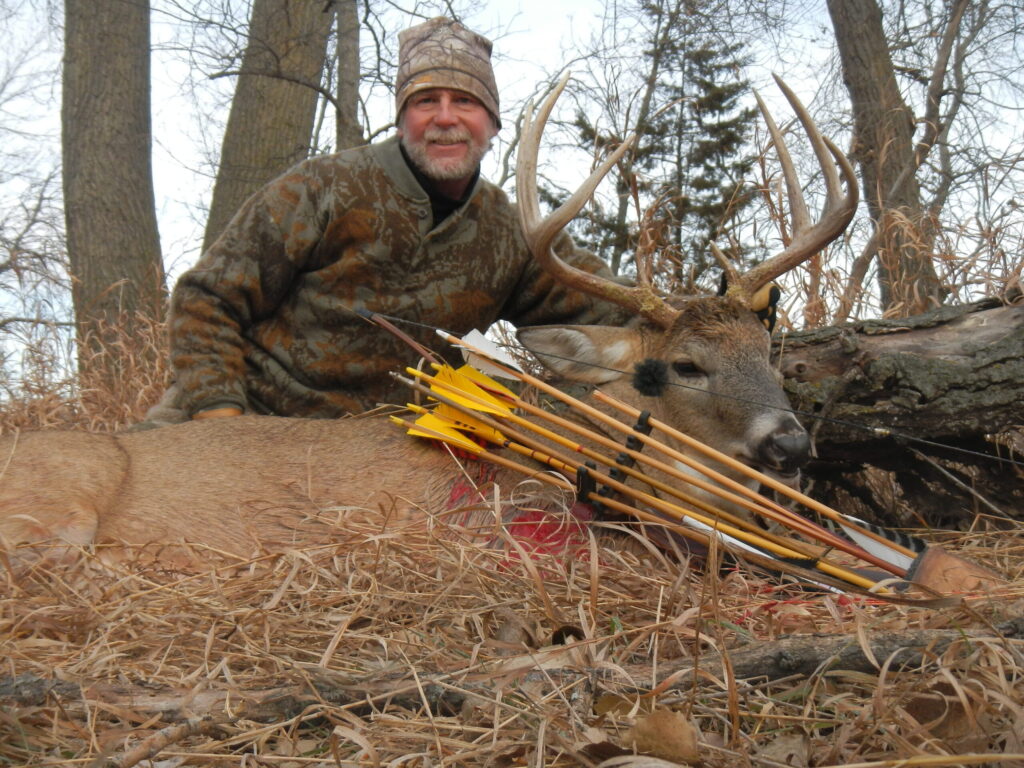 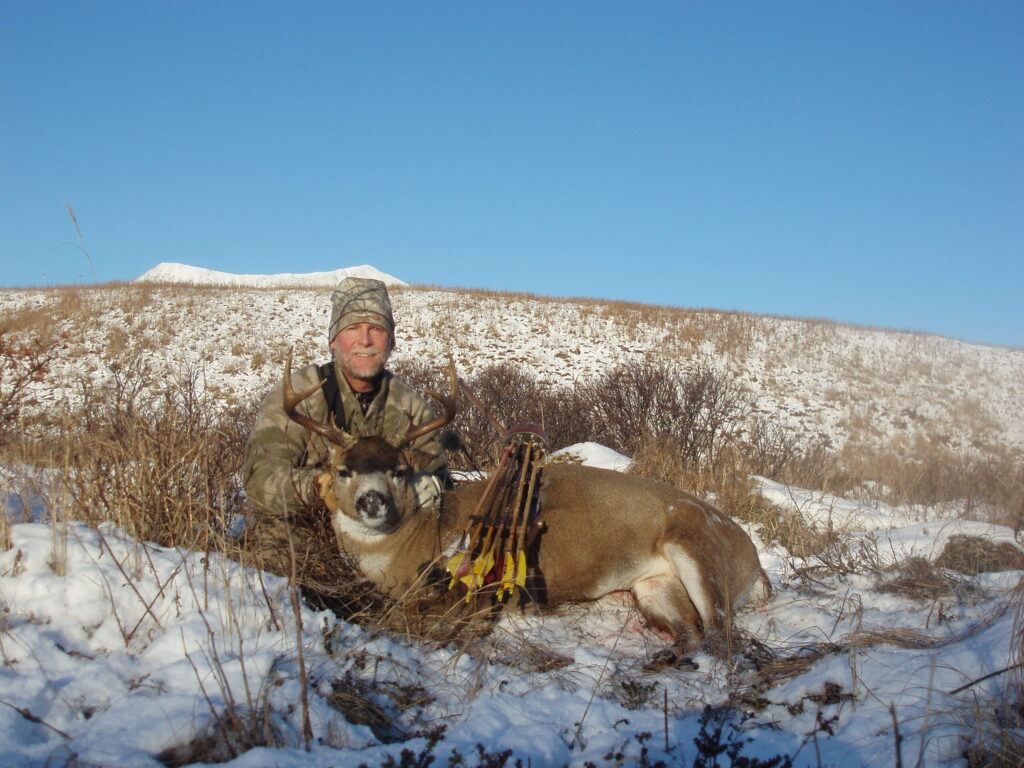 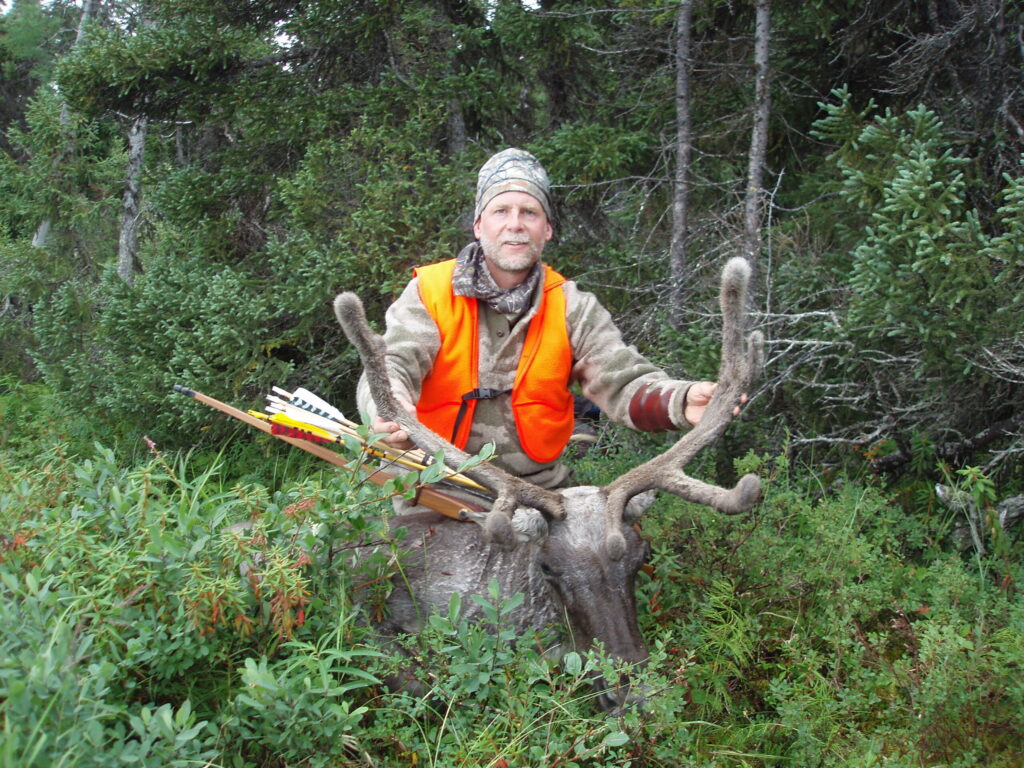 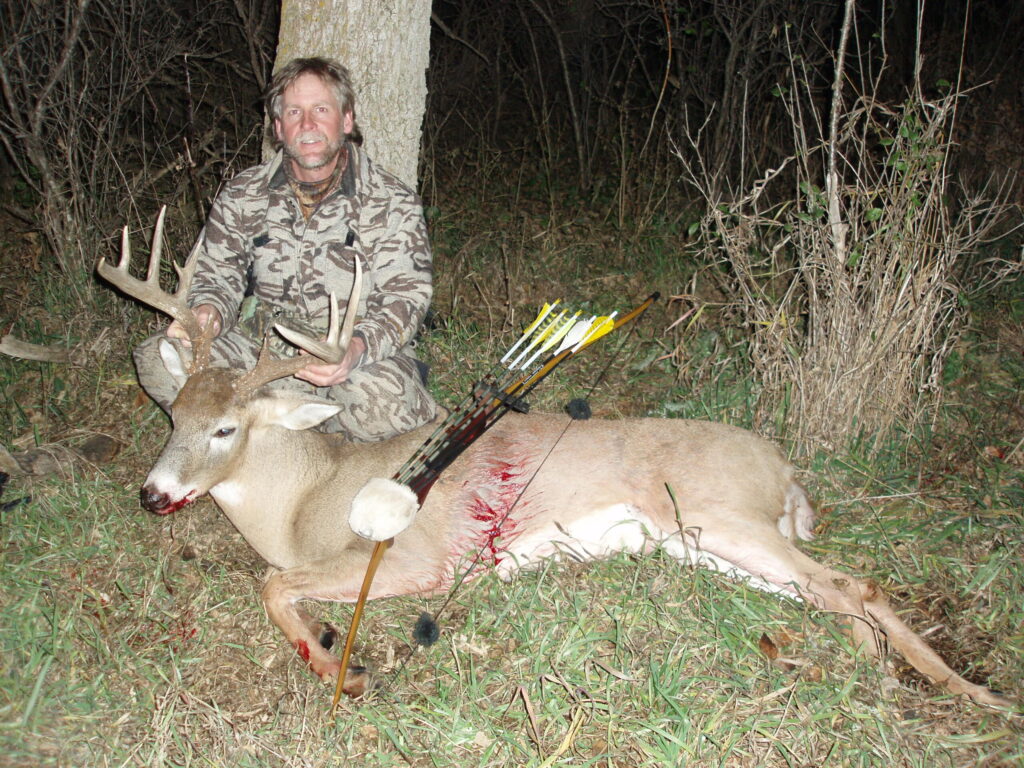 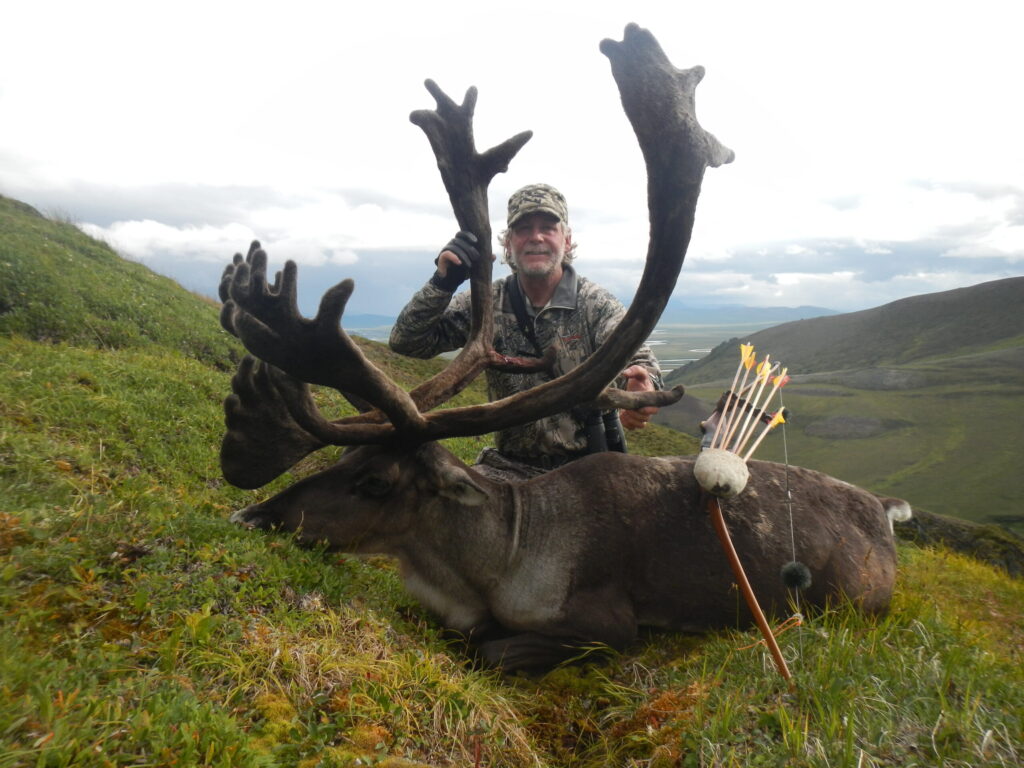 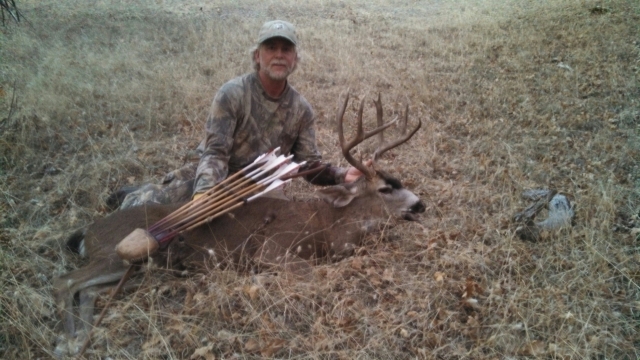 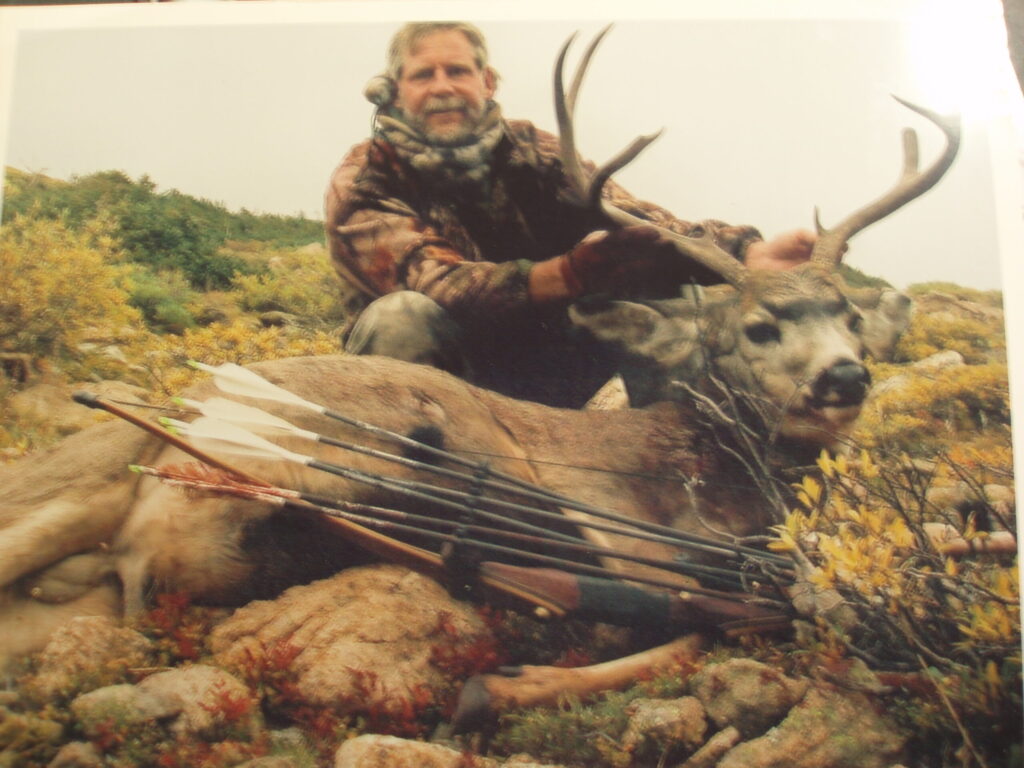 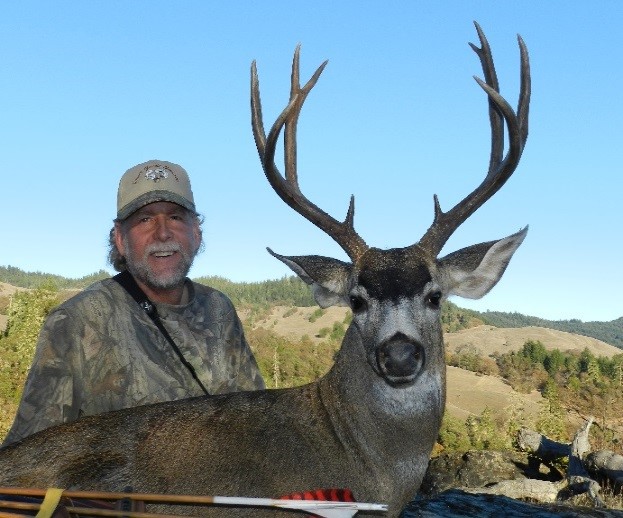 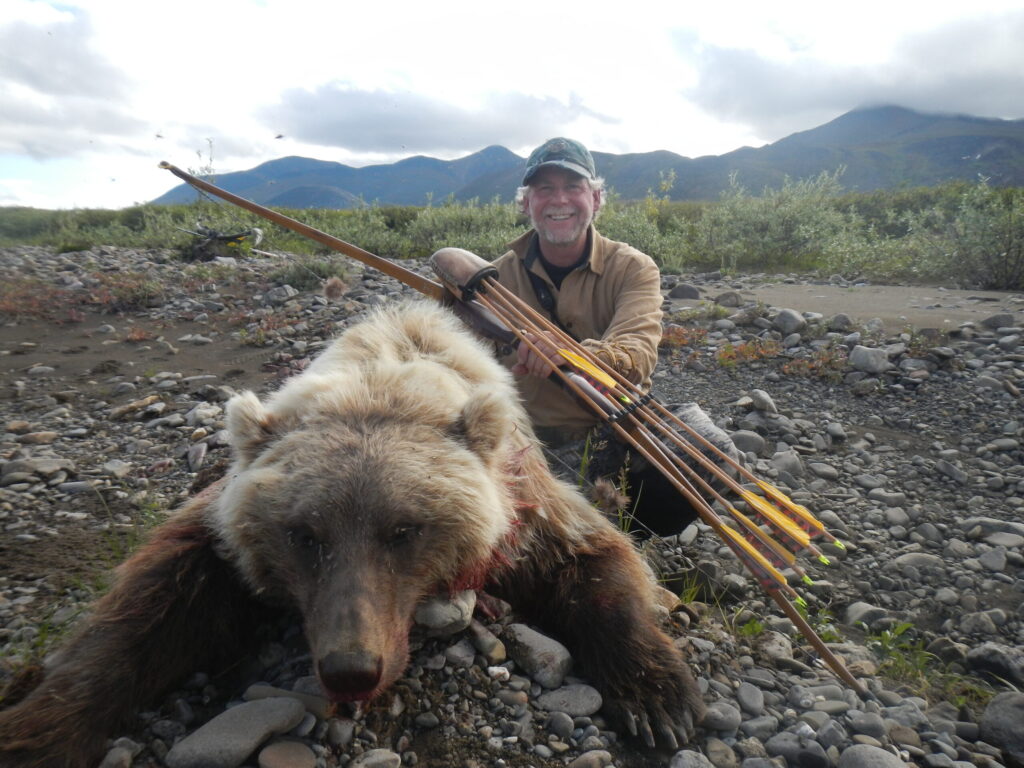 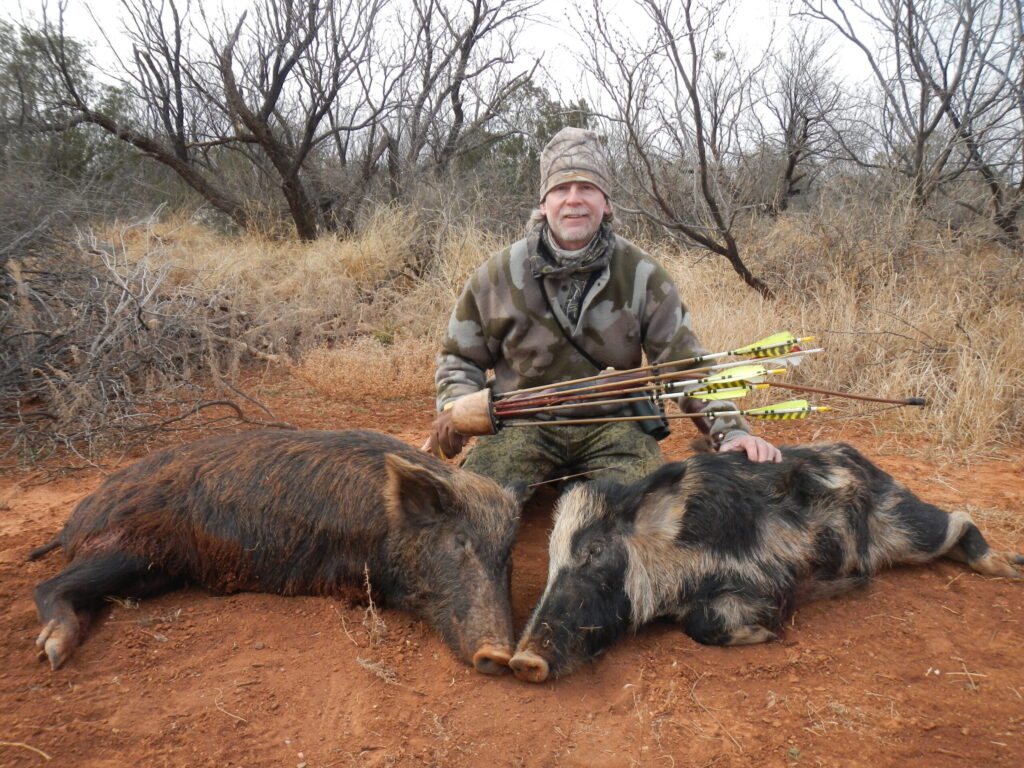 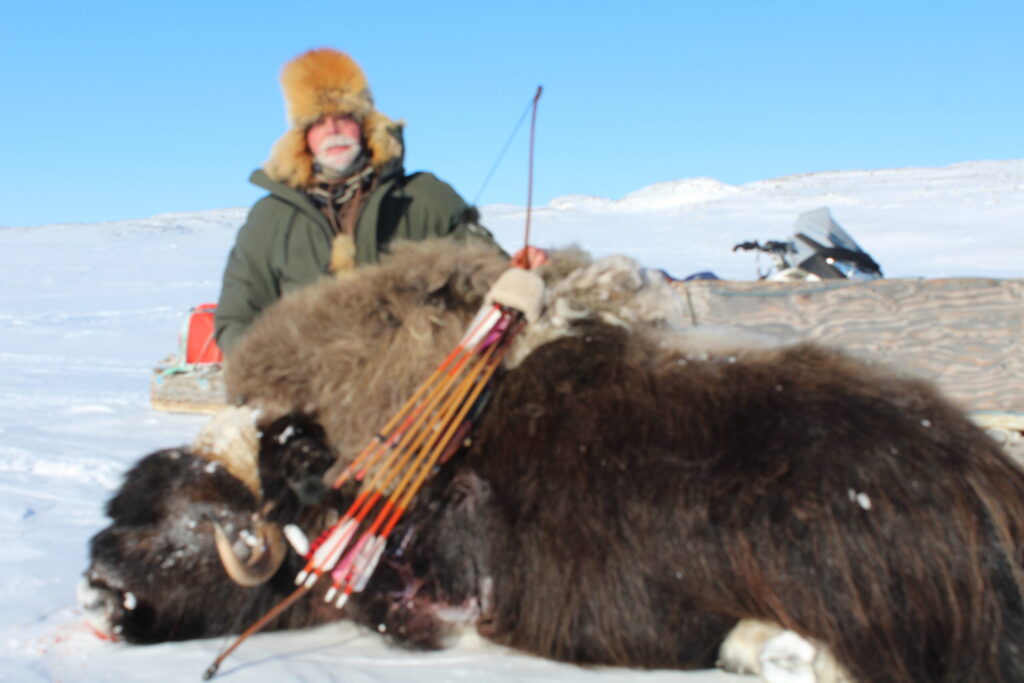 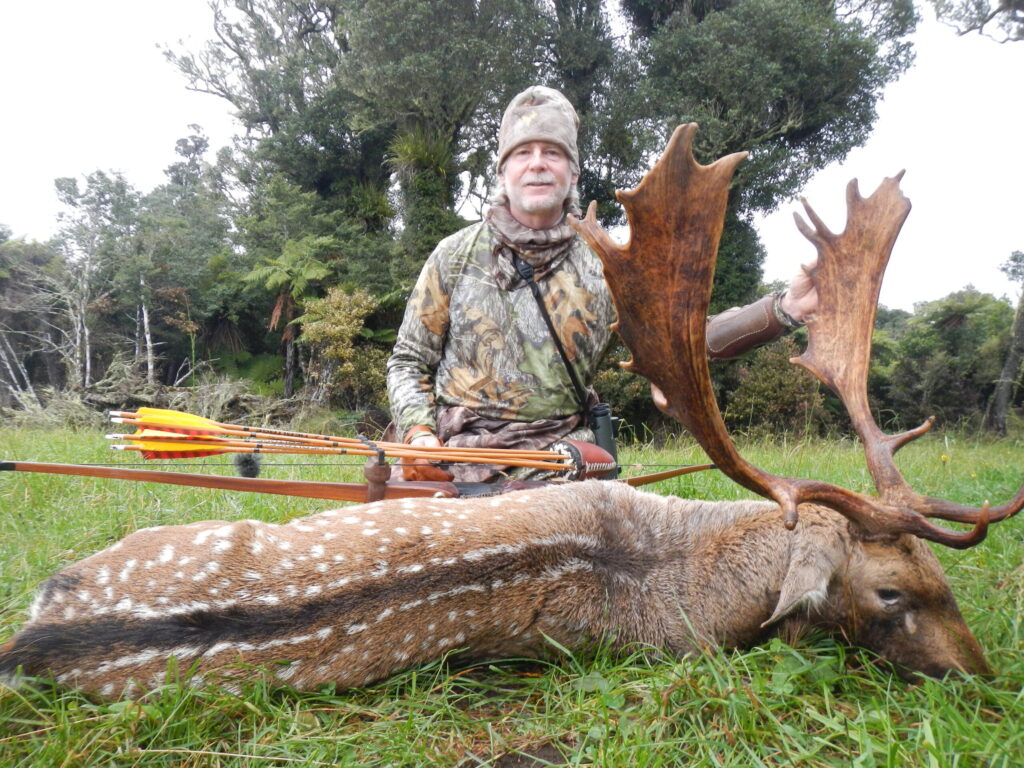 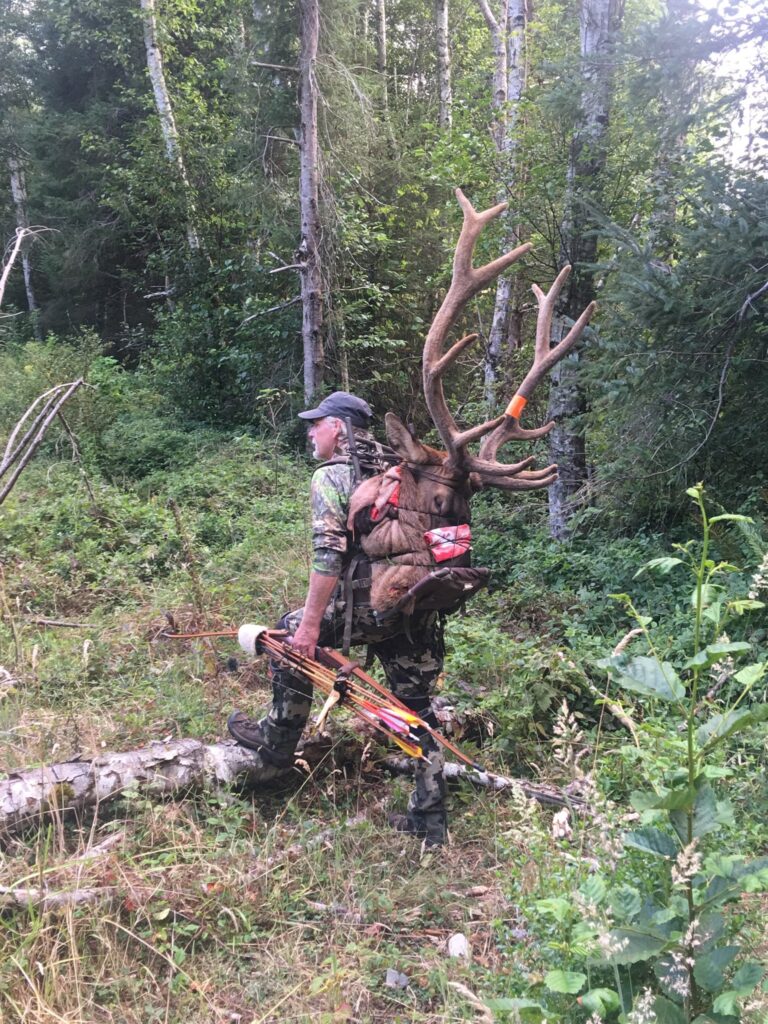 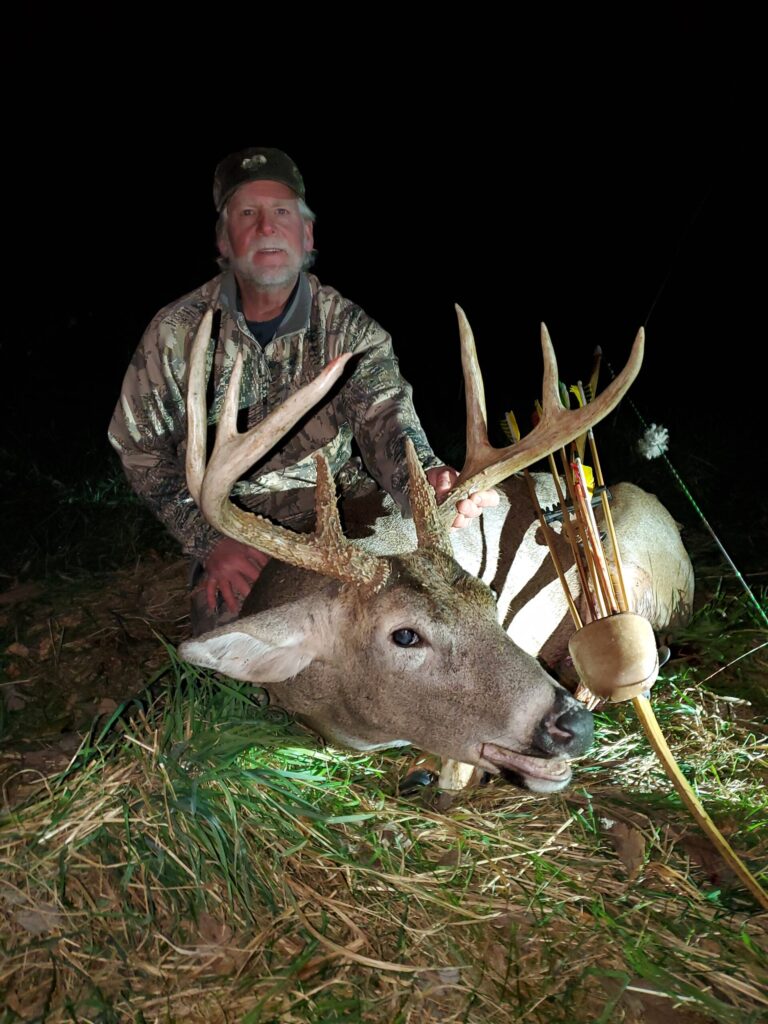 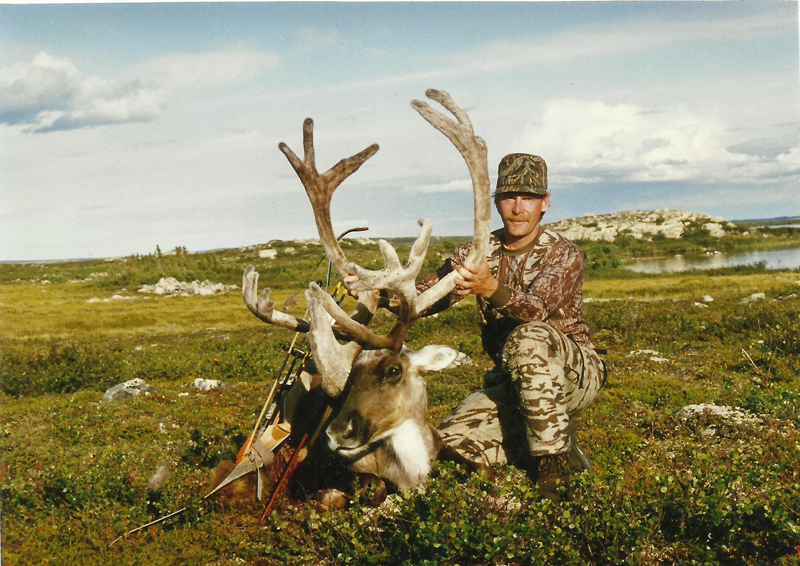 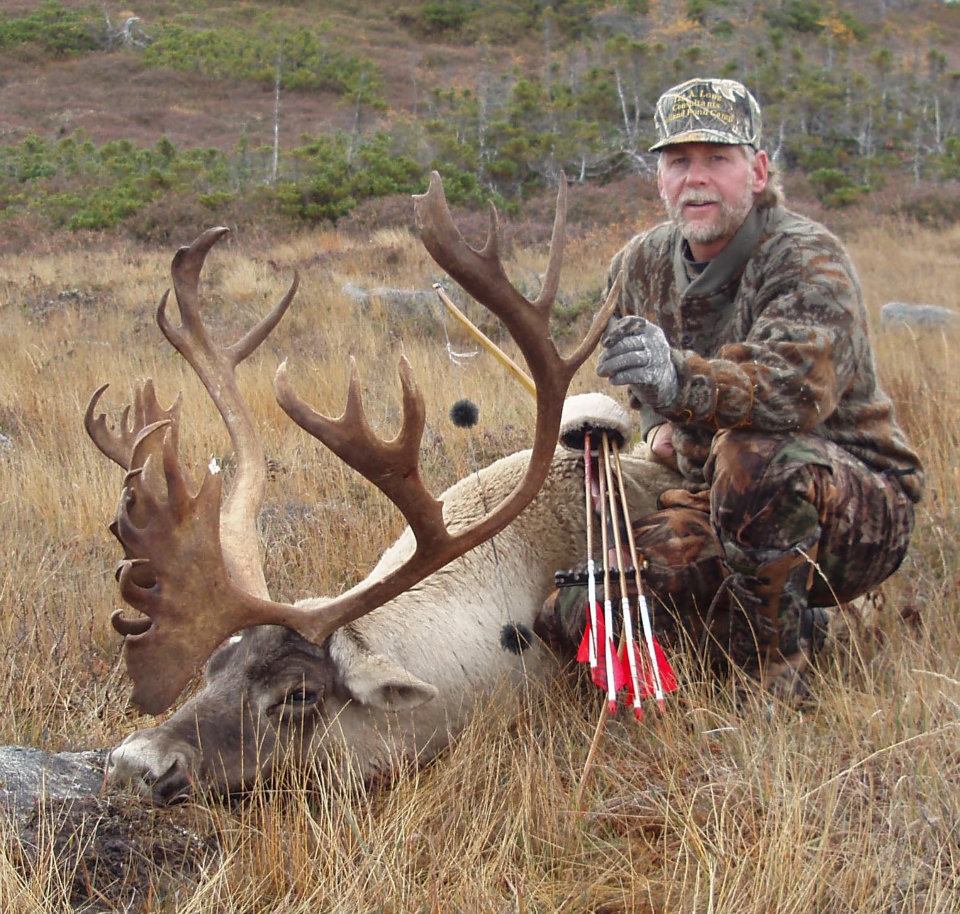 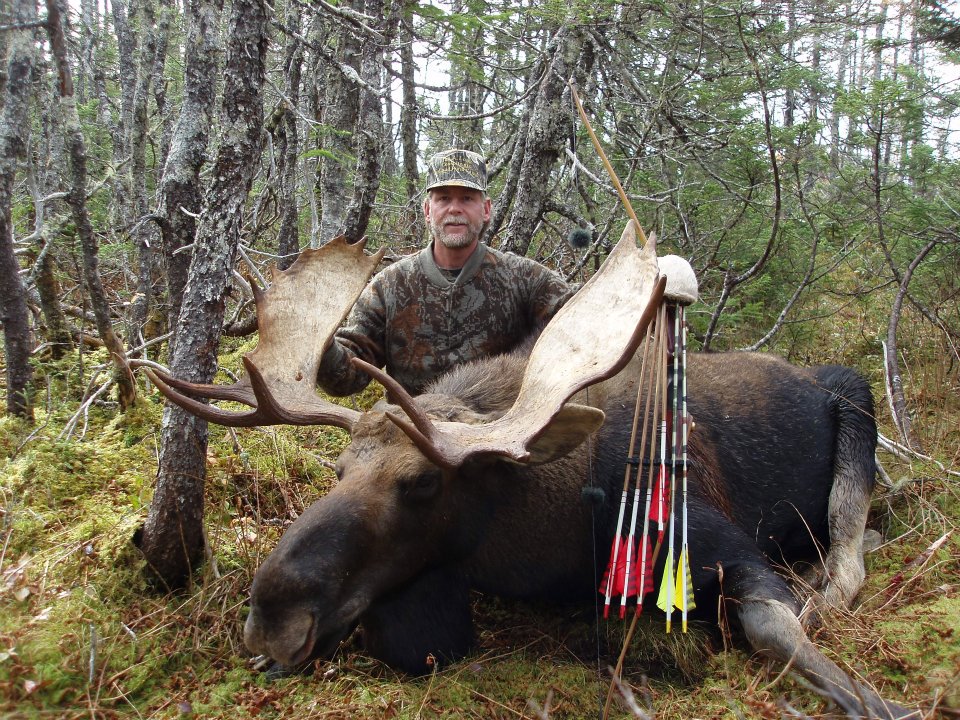 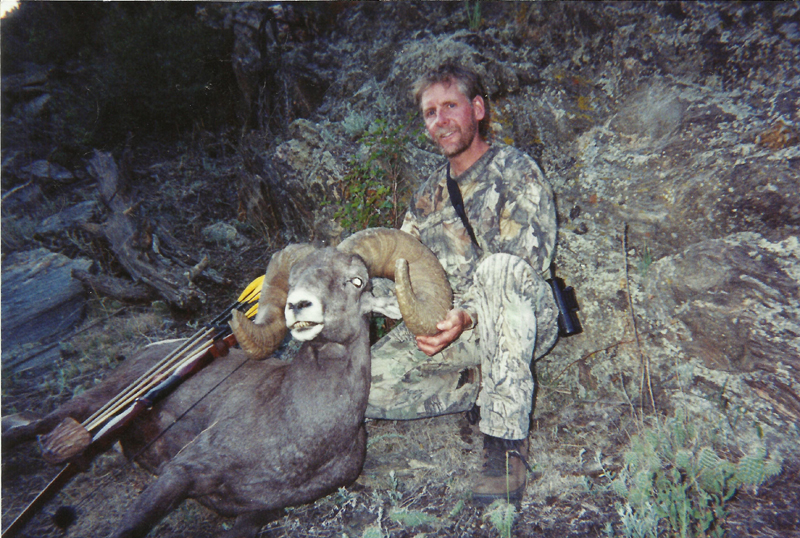 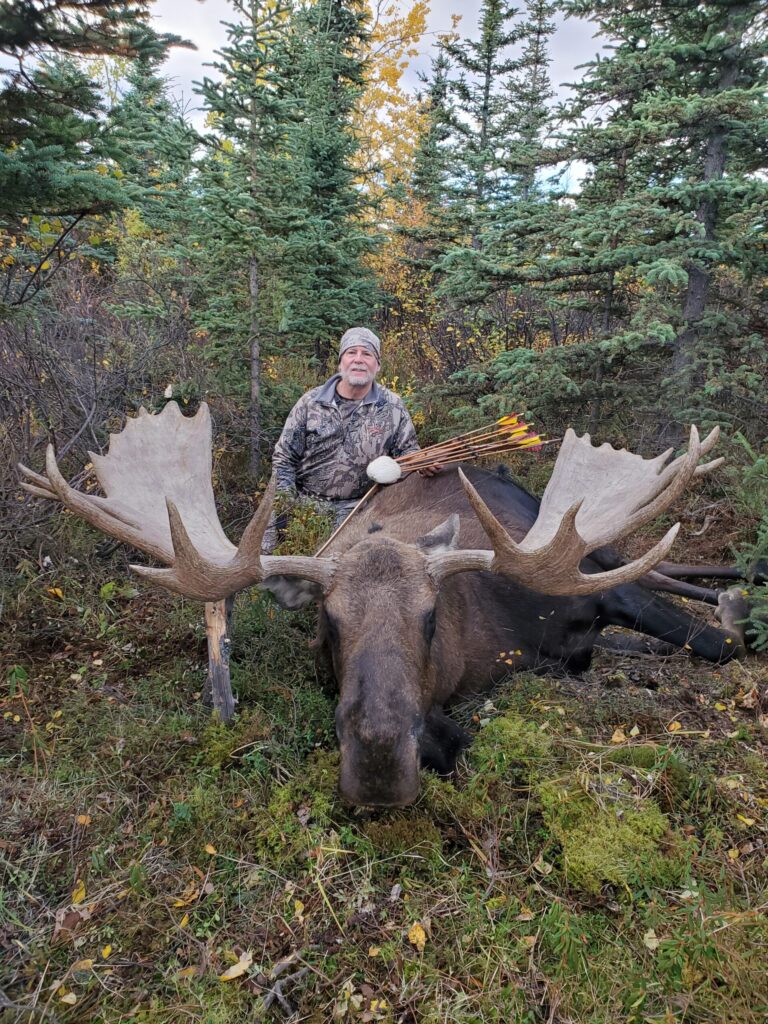